In a major change to the sport, World Rugby has agreed to allow players who have represented their country’s national side in international competition can switch countries as long as they haven’t played for that nation’s club team during the preceding two years. The move will be welcomed by many of those involved with global rugby and promises an exciting new era for the game.

Rugby is a game that originated in England. It was later spread to other countries like France and Wales. In the United Kingdom, rugby became popular as it was a way for people from different social classes to meet on an equal playing field. Rugby is now played in over 100 countries with the world’s top teams being New Zealand, Australia and South Africa. 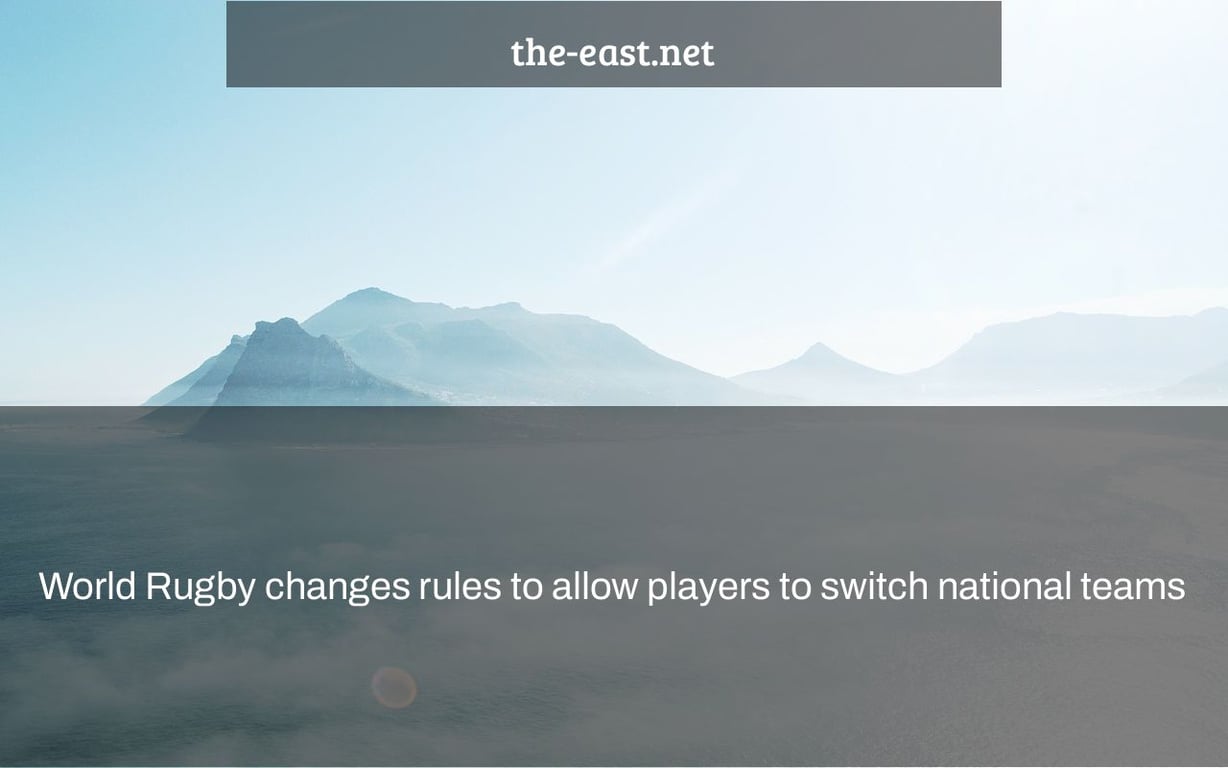 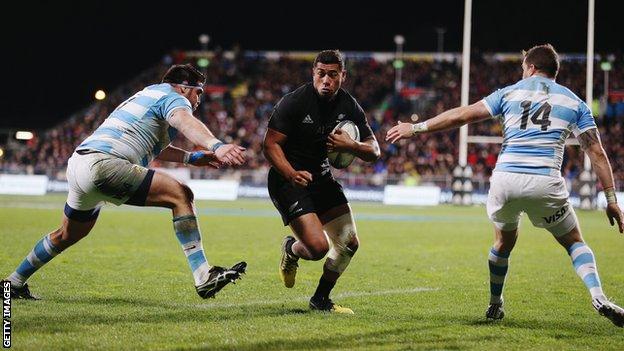 Charles Piutau had already represented New Zealand, but under the new regulations, he will be eligible to represent Tonga in the future.

After a three-year stand-down period, players will be free to represent a new nation starting in January 2022.

The verdict was approved by more than 75% of the World Rugby council votes on Wednesday, in a surprising move.

A player gets ‘caught’ after they win a senior cap, and they are then bound to that country and unable to play for another.

Players will be eligible to play for two different nations throughout their international career under the new system.

The adjustment, according to World Rugby, would “benefit athletes and the worldwide competitiveness of rugby.”

“We have listened to our membership and players and endeavoured to adapt the law to reflect the current professional rugby environment without jeopardizing the integrity of the international game,” said Bill Beaumont, head of the governing body.

The global players’ union has also endorsed the move, claiming that it is the result of years of collaboration with its members and that it has received universal approval from players all around the globe.

“Many players throughout the globe will now have the opportunity to represent their or their ancestors’ home country, providing a great boost to rising countries’ competitiveness, which will help the game as a whole,” said International Rugby Players (IRP) chief executive Omar Hassanein.

While this will assist Tonga and Samoa, with former All Black Charles Piutau among those who may transfer nationalities, other growing countries that prioritize the selection of home-grown players may not profit from the verdict.

Any player who satisfies the requirements may apply for a transfer starting January 1, 2022, meaning a player might play for a second nation in the 2022 Six Nations.

For example, Saracens defender Alex Lozowski, who last represented England in 2018, is now eligible to represent Italy via a grandfather.

Although there is a “probability” that the judgement would be abused, David Quinlan, IRP’s director of legal and player welfare, feels the possibility of players jumping between big countries is “remote.”

“There are individuals who are concerned about the present setup, where Ireland is defeating the All Blacks with three Kiwis in the side,” Quinlan told Sport.

“As a result, I don’t believe there is a perfect answer here, and we have a really unique terrain in rugby.”

“Despite the fact that the Pacific Islands account for a large part of our playing population, they are not as competitive on an international level as they should be, considering the high quality of players they provide to the global game.”

“As a result, I consider this as a one-of-a-kind solution.” With the three-year stand-down clause, it’s exceedingly improbable that someone who hasn’t played international rugby in three years would be able to join any of the Six Nations teams and establish a claim.

“This [judgment] might have a variety of unforeseen and intentional repercussions, but in the broad scale of things, I think that’s a very distant possibility.”

A: Most international rugby players are available to play for more than one country. International Rugby allows teams in the world of rugby, they call a nation if they want their own team but only if it is financially viable and meets certain requirements regarding population size.

Can you play for another national team rugby?

A: Unfortunately, due to time constraints and the highly competitive nature of rugby, I am unable to play for another national team at this moment. My apologies.

What are the rules for playing rugby?